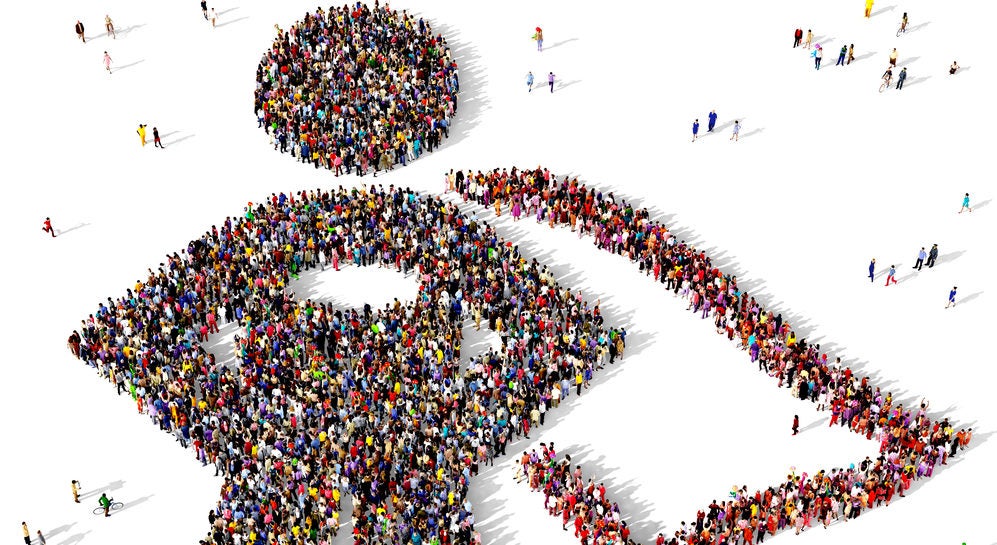 For this edition of the Community Champions series, we talked to Sjaak Overgaauw. Sjaak has taken somewhat of a road less traveled to reach his current position as founder and CTO of Cloud Connectors — a Netherlands company specializing in integration using the Dell Boomi platform. And his ambient music genre recording label Premonition Factory simply adds to Sjaak’s interesting background.

Boomi: How did you get started in IT?

Boomi in the News: May and June 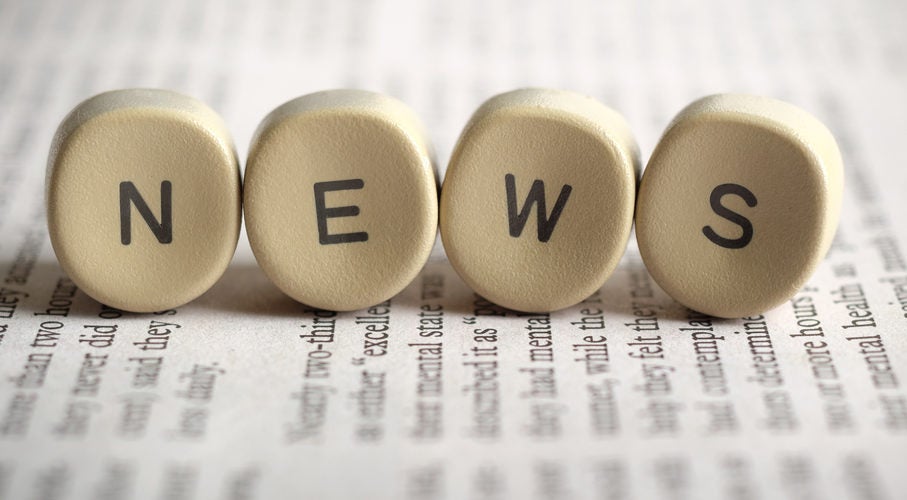 May and June were busy months here at Dell Boomi. We announced our Spring 2017 release, delivering over 150 new features and enhancements for Boomi customers. We also announced Boomi World 2017, our inaugural customer conference, which will take place in San Francisco in September.

Journalists covered new Boomi customers such as GRANA and new Boomi partners such as Pivotal and Maveriq Technology. On May 24, Dell CEO Michael Dell appeared on CNBC with Salesforce Chairman & CEO Marc Benioff to discuss the critical technologies that Dell companies provide Salesforce to support the unprecedented growth of its CRM business. 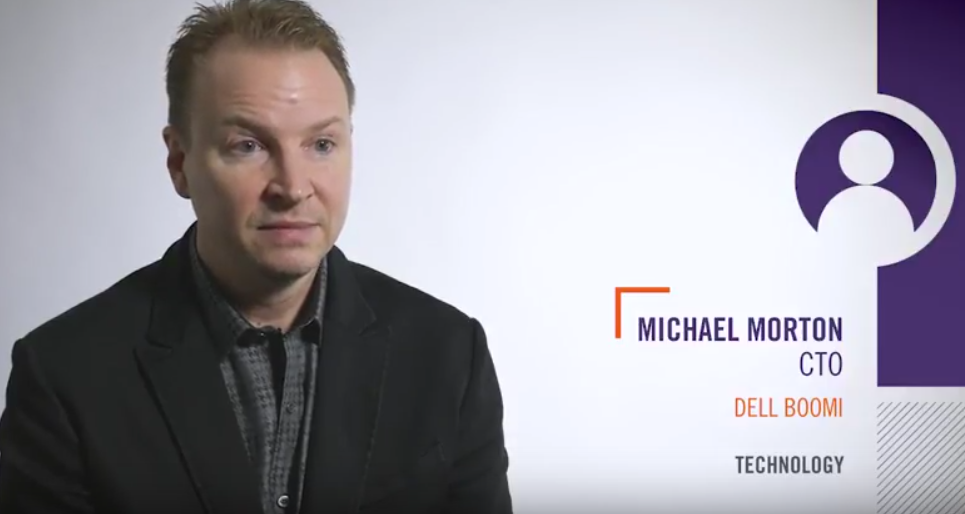 The EMAs recognize the leadership and accomplishments of the region’s management all-stars, as chosen by an independent committee of local business leaders. Winners are profiled in SmartCEO magazine.

Morton has been with Boomi since 2013, and from day one he’s created an environment that encourages innovation.

Four Years in a Row! Dell Boomi Named a Leader in the Gartner Magic Quadrant for Enterprise Integration Platform as a Service 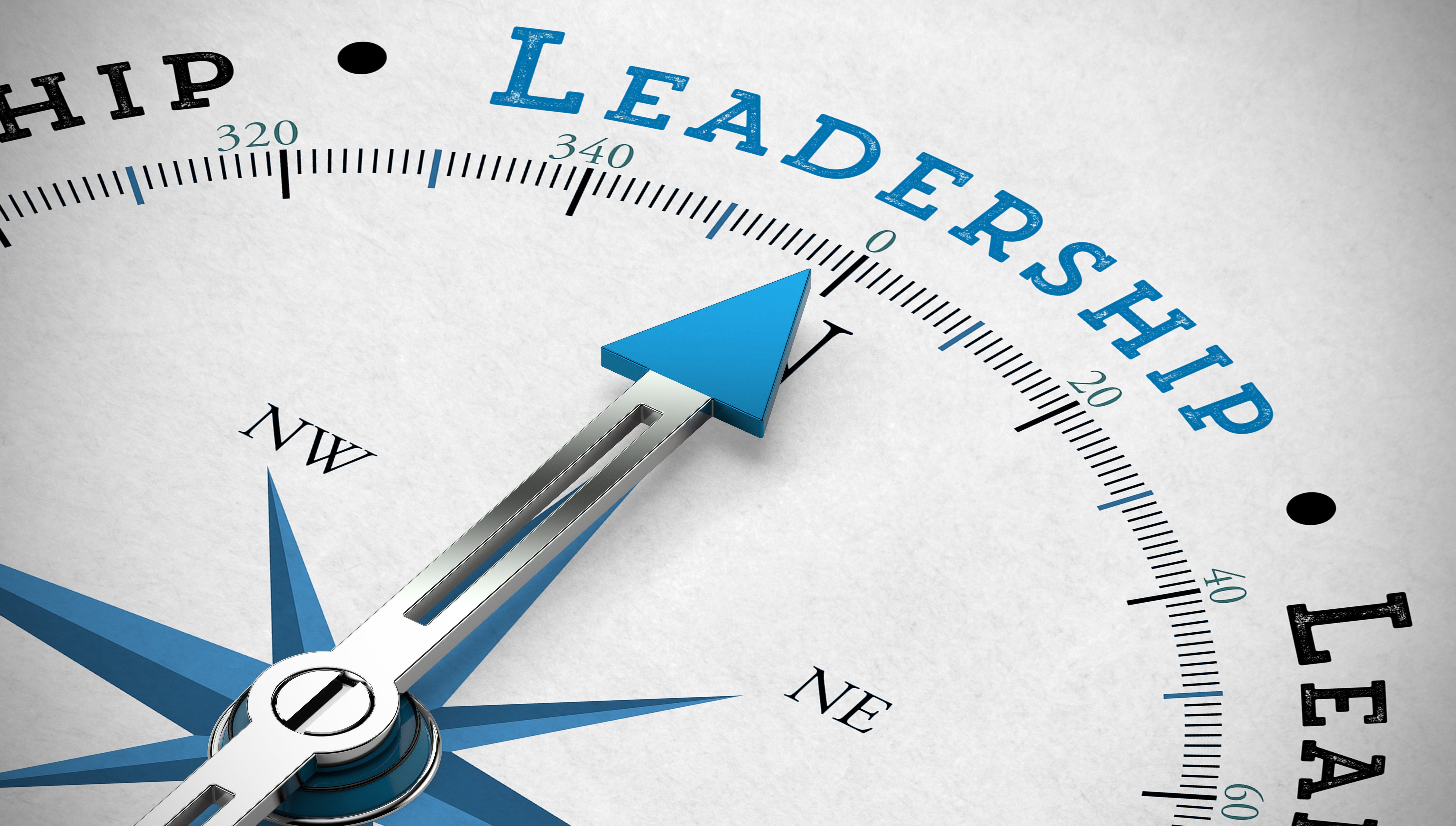 Gartner, Inc., a leading information technology research firm, named Dell Boomi a Leader in its report, “Magic Quadrant for Enterprise Integration Platform as a Service, 2017.” This is the fourth year in a row that Gartner has placed Boomi in the Leaders category of its Magic Quadrant for iPaaS.

We take great pride in our employees and are honored to announce that Philly.com has named Dell Boomi as one of the 2016 Top Workplaces in Philadelphia. In an anonymous survey, Philly.com asked Dell Boomi team members how well the company meets their expectations and needs in a range of areas, including the ability to achieve work-life balance to feeling empowered, agreement with company ethics and pay and benefits.

If you search Twitter for #iWork4Dell @Boomi, you’ll find some of the great things our employees have to say about working at Dell Boomi:

Regarding the recognition, Chris McNabb, GM of Dell Boomi, said, “We are honored to be named as one of the best places to work in Philadelphia.

On March 17, Dell Boomi’s leadership in cloud application integration was recognized with our win of the NetEvents Cloud Innovation Award 2016 in the Cloud Services for the Enterprise category!

The award recognizes Dell Boomi AtomSphere integration platform as a service (iPaaS) and was announced during the NetEvents EMEA Press & Analyst Summit in Rome, Italy.

We’re proud that our partner in Italy, Mind-Mercatis, represented us at the event, with Ennio Carraro accepting the award on Dell Boomi’s behalf.

In another example of Dell Boomi’s leadership in the application integration space, NetEvents Cloud Innovations Awards 2016 has named Dell Boomi a finalist in the Cloud Services for the Enterprise award, in recognition of our AtomSphere integration platform as a service (iPaaS).

The Innovation Awards are judged by an independent panel of respected IT professionals, industry gurus, the tech investment community and leading technology press and industry analysts from around the world.

For the second year in a row, Dell Boomi’s AtomSphere integration platform as a service (iPaaS) received a Gold Stevie® for New Product & Product Management in the Integration Solution category.

Our Gold Stevie award was based on added value to our AtomSphere platform over the previous year. Below are the key added business benefits that customers have received:

Today, Redmond magazine announced the winners for its Reader’s Choice Awards and Dell Boomi was named a Gold and Silver winner in multiple categories.

Redmond magazine selected winners by circulating the list of finalists to its reader base of over 100,000 IT professionals who voted for the software, hardware and services that complement the core Microsoft offerings.

“These awards are voted on by our readers,” said Redmond magazine Editor-in-Chief Jeff Schwartz.

The Business Intelligence Group has named Dell Boomi Cloud Company of the Year for the 2015 Stratus Awards for Cloud Computing. The Stratus Awards identified select companies for innovative approaches to accelerate the development and adoption of the cloud in busines s markets.

The Stratus Awards rely on real business people with experience and knowledge to judge its industry awards programs. With a unique scoring system that measures performance across multiple business domains, the Stratus Awards recognizes companies whose achievements stand above those of its peers.