Net Neutrality Is Over: Here’s an Action Plan for Your Integration Strategy 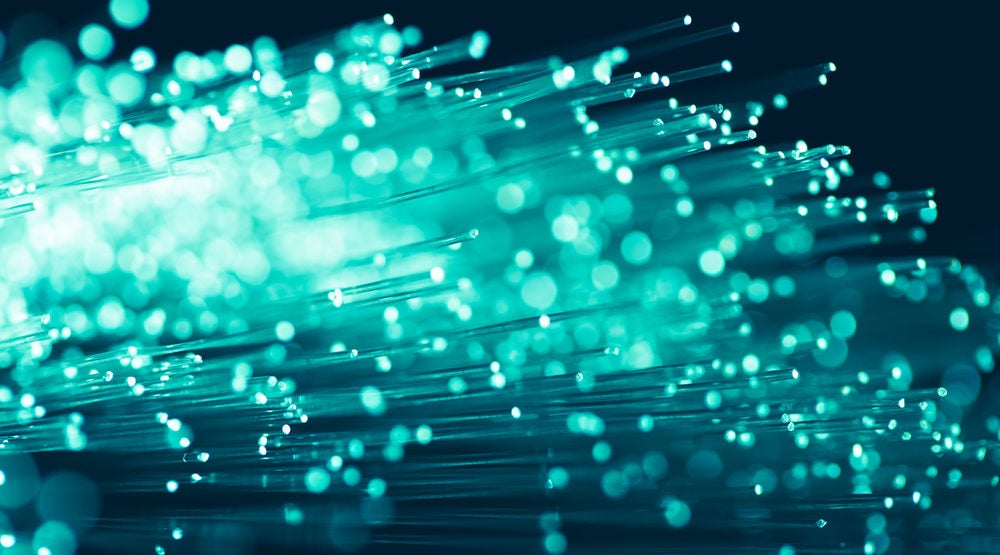 If you ever needed a reason to take a closer look at your application integrations, your network traffic patterns, your data quality dependencies, and the true potential of your cloud migration strategy, here it is: Net Neutrality is dead.

On December 14, 2017, the United States Federal Communications Commission voted to reverse its earlier 2015 vote classifying Internet service providers (ISPs) as “common carriers” rather than “information providers” according to Title II of the Communications Act of 1934 and Section 706 of the Telecommunications Act of 1996. While this decision was expected, several parties, such as consumer groups, remain aggrieved.

A New Era for Bandwidth

Here’s what that FCC vote means in plain English. In their previous classification as common carriers, ISPs were required to provide equal access to all consumers and all businesses on all devices. They were not allowed to throttle traffic, or block certain websites, or charge more for consumers to access specific URLs such as www.amazon.com, www.netflix.com, or www.nytimes.com.

The FCC’s vote to end net neutrality has turned this level playing field into a terraced industrial farm. Expect bandwidth to become more expensive. Expect new alliances between major broadband players with media sites, social sites, ecommerce operations and software vendors. Expect what was once inexpensive and easy to become expensive and complex.

Net Neutrality made the internet a level playing field — a vast expanse of services and destinations that were accessible to all U.S. internet users at all times for the same cost.

Want to understand more about how you can build your integration architecture to better manage your bandwidth usage? Please contact a Boomi integration expert today.

Technically, the internet was not officially neutral until the FCC’s vote in 2015, but ISPs behaved as though it were. Some service provides did want more control of their pricing, but early on conventions prevailed to charge the same rate, regardless of usage patterns. While not explicitly codified in legislation, net neutrality was basically the law of the land.

While it was in force, Net Neutrality delivered tremendous benefits for businesses and consumers by providing an open market. Companies, including start-ups, could set up a website or web service, confident that they were as accessible as their largest competitors.

Consumers could reach anything they wanted for a fixed, low price. From popular sites or obscure sites — everything could be had for a monthly ISP fee that, while it might be higher than those charged in some other developed nations, was not exorbitant.

In addition, software vendors could develop innovative services without having to worry too much about bandwidth usage or fee structures, beyond the conventional capabilities of home internet connections (25 Mbps is typical) or the ever-increasing capacity of cellular plans to accommodate ever-rising download rates. All those ads touting 4G and 5G download speeds? They applied to every site, not just the select few sites who had inked alliances with an ISP.

Preparing for a Non-Neutral and Likely More Expensive Internet

Though the FCC has overturned net neutrality, ISP bills won’t necessarily change right away. But they almost certainly will change. (All those industry lobbyists haven’t been wearing out carpets in Washington, D.C. for nothing.)

To prepare, here are some suggestions for any business, especially those who have adopted cloud strategies and are integrating a hybrid infrastructure.

Until now, businesses haven’t needed to carefully consider the bandwidth usage of specific applications or services. But if bandwidth becomes more expensive — especially if it becomes more expensive based on location or time of day — businesses will want to have a good understanding of which applications and services are using how much data, when.

Chances are, your organization’s network administration team already has tools for benchmarking types of traffic. The tendency of software as a service (SaaS) to transmit everything as HTTP or HTTPS traffic might make measuring the bandwidth usage of specific applications a little trickier. It’s a good idea to start this benchmarking effort now.

If bandwidth usage is high, optimize your integrations

If bandwidth becomes costly, you might consider minimizing the traffic consumed by specific applications or services. For example, if you’re transmitting a data update that turns out to be identical to an update that was sent an hour ago, you can safely eliminate the second update and save money.

Once you’ve benchmarked your network usage, including usage associated with data integration, you’ll be able to make informed decisions about optimizations that can reduce your ISP expenses. (They might also improve application performance along the way.)

If you’ve implemented a master data management tool, you can analyze MDM transactions to better understand which data is coming from which applications and how often it is being updated.

Most businesses are moving more and more of their operations, including data integration and MDM services, to the cloud. If ISPs end up charging exorbitant amounts for traffic between on-premise applications and cloud services, enterprises may be able to cut their ISP expenses by shuttering on-premise applications and moving more of their operations to the cloud more quickly.

The traffic among applications hosted by a small number of cloud service providers will likely cost less than bandwidth-intensive traffic between cloud services and legacy on-premise applications. Want to save money in a world without Net Neutrality? Moving more of your applications and storage to the cloud seems like a safe bet.

The demise of Net Neutrality is a challenge, but it’s also an opportunity. Use this opportunity to focus on better understanding your enterprise architecture and identifying key initiatives to prepare for a post-Net Neutrality reality. Pick the ones that also give you other key business benefits from cost-saving and more efficient IT operations and business processes.

Think big. Benchmark traffic, consider cloud alternatives, integrate for efficiency, and run the numbers on everything. You might find that, even if certain bandwidth costs increase, your organization will be prepared and the better for it.

Want to understand more about how you can manage your data and application integrations to protect against possible bandwidth surcharges? Please contact a Boomi integration expert today.